What Australian’s really think about the double chin. 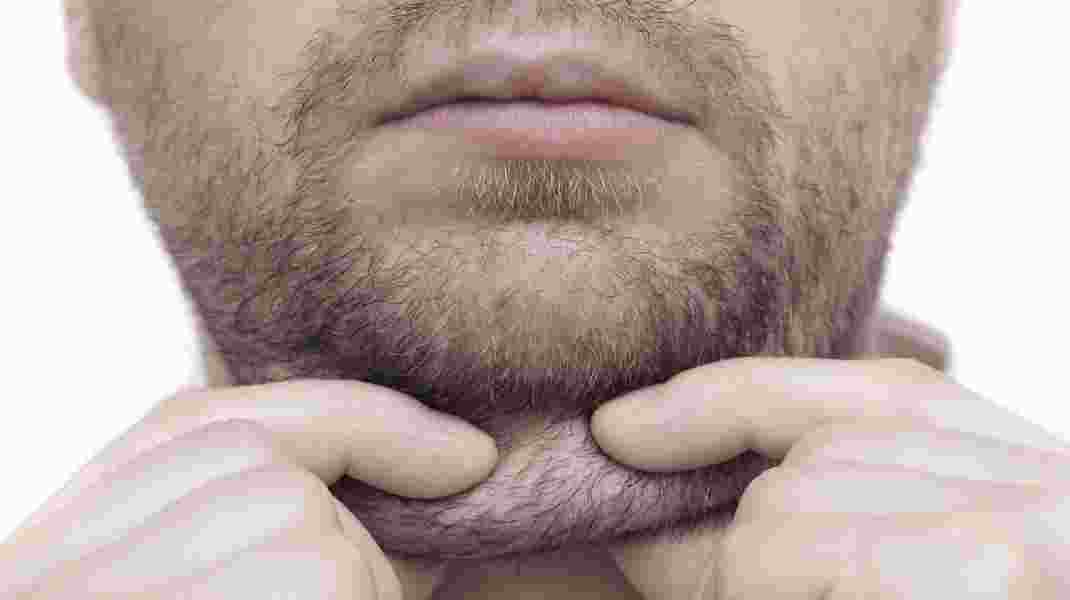 New research conducted on behalf of Allergan Medical Aesthetics (makers of a suite of dermal fillers) has revealed that the double chin is among the top 3 facial problems women feel they have - and the top 4 for men.

In fact, 31% of men with a double chin will grow a beard to hide it!

Australians are looking for a double chin solution.

More than half of those with a double chin (56% women, 58% men) have been thinking about treatment options or are actively seeking advice and information on their options.

3.Apply make-up to cover the area/highlight other areas of the face

5.Grow a beard to mask the chin and neck area

6.Project the chin when talking to others or posing for a photo

7.Cover chin and neck area with hands in public / when talking to others

8.Avoid looking down in public

Australians with a double chin recognise that weight contributes to the issue however less Australians are able to identify ageing and genes as the other main causes of a double chin.

The power of Chin Sculpting as a clinically proven treatment to permanently reduce the appearance of a double chin.

Our non-surgical double chin treatment reduces fat under the chin and contours the neck and jawline via a series of fat dissolving injections.

Every Chin Sculpting treatment is individualised. The number of injections and sessions required varies patient to patient as treatments are personalised to your own anatomy to provide the most effective, customised results.

After an initial consultation of 30 minutes to discuss your expectations and suitability, your personal Chin Sculpting program will begin with two initial sessions of 30-60 minutes each. Sessions are spaced four-six weeks apart and you may require up to six sessions for optimum results. Post treatment downtime will vary, but some swelling and discomfort is normal. Visible fat reduction can be expected in two-four sessions.

Have more questions? See our FAQs or book in for a consultation

* The Redefine online survey was conducted by So What Research in April 2017.

7 ways to prevent wrinkles in your 20s

3 double chin hacks that will make you LOL

3 double chin hacks that will make you LOL